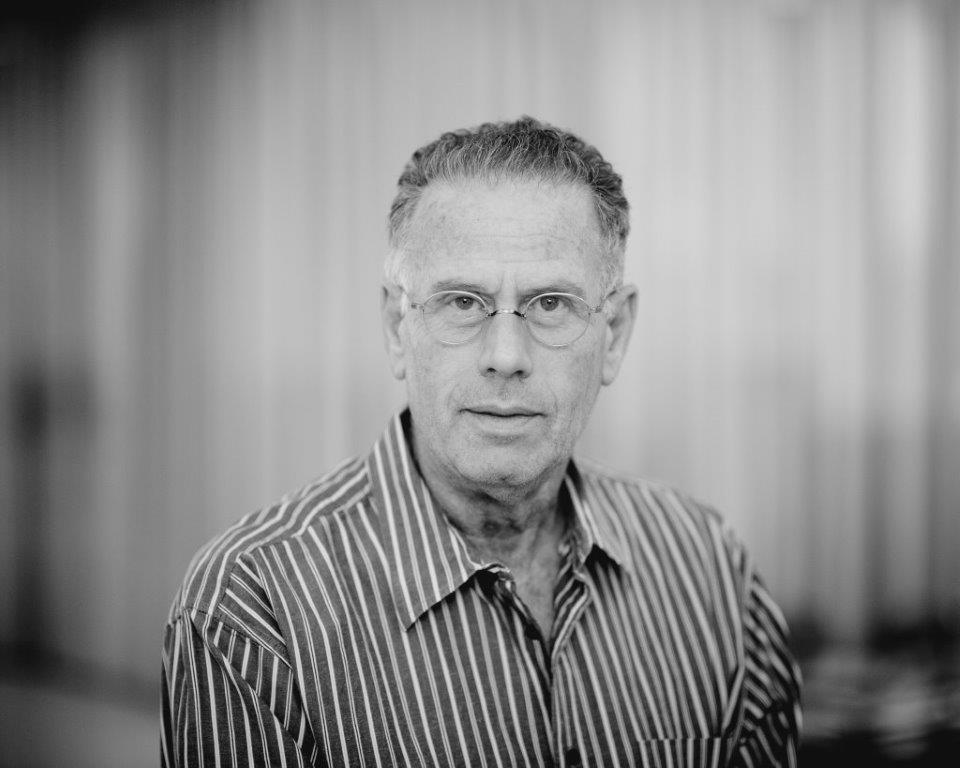 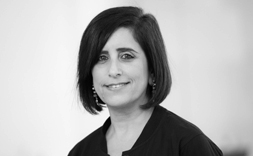 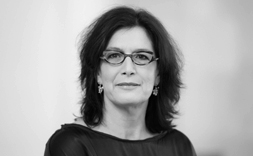 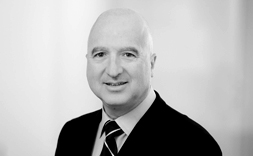 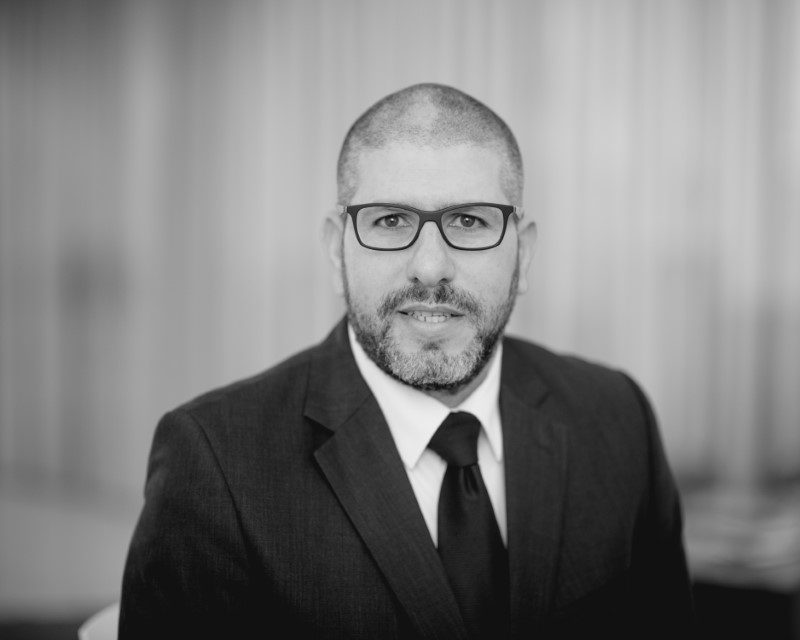 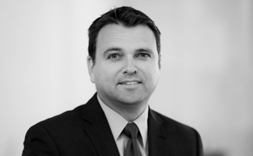 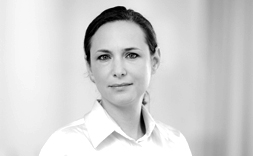 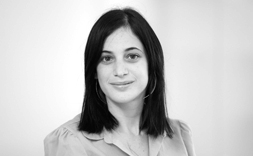 Yaniv Azran is a partner at B. Levinbook & Co.

Over the years, Mr. Azran has represented the firm’s clients, including private clients and some of the largest banking corporations and companies in the Israeli market, in many varied and complex cases throughout all courts and all areas of substantive law, such as banking law, securities, contract law, insolvency, class action suits, collateral and liens, corporate and finance law, and more.

Furthermore, Mr. Azran advises the majority of banks in Israel and various other financial organizations on the subject of insolvency, and is involved in all prominent, complex insolvency proceedings taking place in Israel, including the case of one of the largest corporations in the Israeli market. He has been appointed by the court/execution office as an official dealing with insolvency proceedings, serving as both a company receiver and liquidator. He also represents such officials.